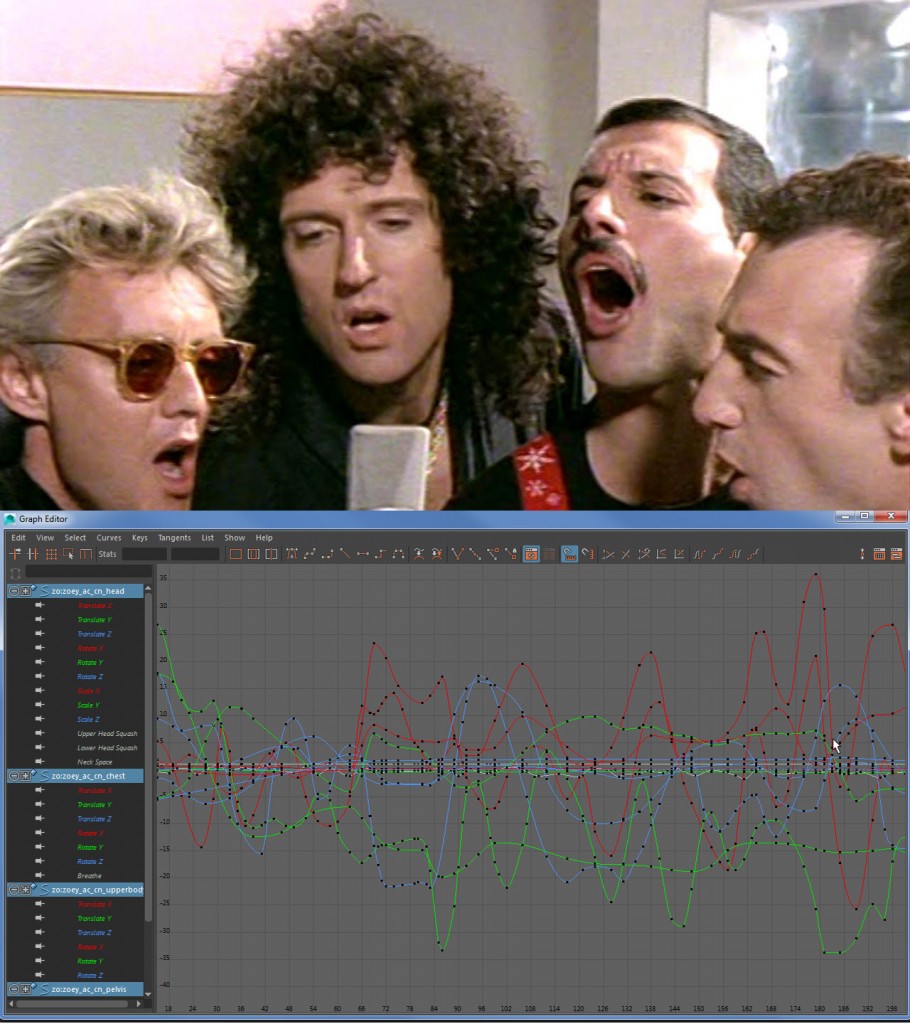 So I finished the last feature animation workshop at iAnimate yesterday, I had an absolute blast there, such a great experience. I’m still addressing notes from our last critique class and polishing the shots I plan to render and put on online but I’m also trying to boil down what it is I want to take away most from my studies at iAnimate.

Over the course of the workshops there I’ve learned a lot of different things, ranging from small workflow tricks, to much larger realizations about what we are really trying to achieve when we animate characters.
I’ve learned things about myself too, about my own strengths and weaknesses and tendencies. These lessons are not always fun but they make a big difference in the long run.

I’ve learned to stop being so precious about my work. I’ll delete a section of animation now and re-block it without a thought whereas previously I’d resist changes, largely out of the fear that I may not get the same or better results twice! With experience and confidence that one gets much easier.

I’ve learned to ditch my self-consciousness on camera and give myself over the process of shooting acting reference for animation. The more I’ve done this the more I’ve enjoyed it and the better the resulting animation has turned out. I now own two cameras and an orange wig and all of those have turned out to be very useful tools for me.

But probably the biggest thing I’ve learned is – stop tweaking!
I used to be a big graph editor guy, I guess it suits the logical side of my brain, I see smooth curves and I hope the animation will look smooth too. But what I’ve often found is that when I’m trying to get an action working I’d have a tendency to go in and start pulling curves around trying to get something working. I’d jump from key to key pulling tangents and changing key values and scrubbing the timeline after each change to see what improvement (if any!) I’d just made as a result.
But often when doing this I’d disappear down a rabbit hole of tweaking curves and when I’d come up for air I’d realize that I’d gone well off track from what I was trying to achieve. I may have made something look clean and fluid but it would often be totally wrong for the action required in the shot.

So, my solution for this is to simply stop – and think. I’ve come to realize that it’s often just a matter of fixing one pose to make an action work, or taking out one frame (or adding one) to make the spacing of a move feel much better. The trick is figuring out which that ‘one’ is.
That’s where experience and practice comes in I guess and it’s difficult sometimes, especially when you’ve been working on a shot for a while and objectivity is running low.
But when you find that ‘one’, it’s so satisfying making that simple change that makes the parts suddenly click together and work.